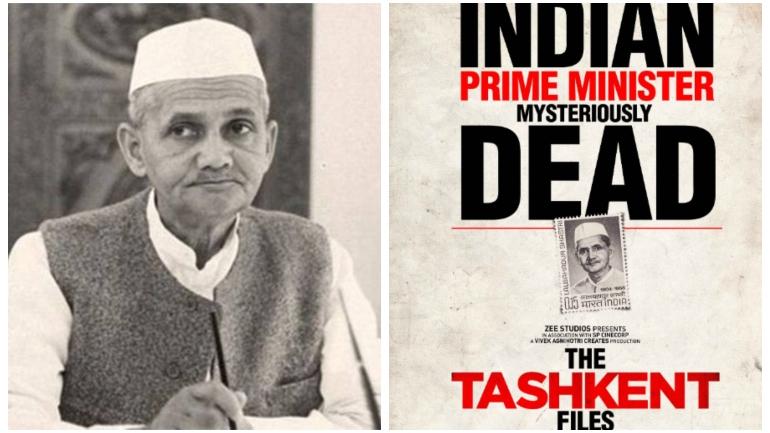 Jigarthanda –A must watch

Anybody Can Dance – Trailer